From 1968 Santana began to develop its own versions of the Land Rover Series Models, developing new engines and new models and this close relationship with Land Rover led to the company to change its name from «Metalúrgica de Santa Ana, SA» to «Land Rover Santana, SA» .

Also in the 1960s, Santana entered into an agreement with the British Commer truck manufacturer, and produced Commer-Santana branded trucks.

The Santana Motor Company ended its agreement with Land Rover in 1983 but continued to develop its own range of vehicles which remained visually similar to Land Rover’s Series and Defender range.

The Santana Motor Company began a relationship with Suzuki in the early 1980s when Suzuki bought a 20% stake in the company and from 1986 Santana started to produce licensed versions of Suzuki models such as the Suzuki Jimny/SJ and Suzuki Vitara. Although many of its products like the Santana Series VI/2500 were still visually similar to those of the Land Rover range the company moved even closer to Suzuki in 1991 when Suzuki gained a 49% in the company becoming the majority shareholder. A name change followed to Santana Motor,SA in the same year.

By the mid-1990s Santana’s relationship with Land Rover seemed to have completely ceased as it was now only producing licensed Suzuki models and production of the Santana Series VI/2500; the last Santana with visual similarities to Land Rover’s current utility equivalent — the Defender, ended in 1994. The end of production of the Series VI/2500 was forced by the new owners Suzuki who restructured the company and the production machinery and tooling for the Series VI/2500 was sold to Morattab — an Iranian motor company.

However Suzuki did sign a new license contract with an agreement to produce new diesel engined Santana models. This contract was extended in 1997 to 2006 and eventually Santana’s development of the Land Rover Defender design led to the production of the Santana PS-10. The PS-10 was released as a concept vehicle in 1999, but production of the PS-10 did not actually begin until 2002.

In 2006 Iveco and Santana signed a long-term agreement to co-develop products. The first offshoot of this co-production was the Iveco Massif, a rebadged and restyled version of the Santana PS-10. The Santana produced Massif will go into direct competition with the Land Rover Defender, the direct descendant of the original utility Series Land Rover which spawned the entire Santana Motor Company.

In 2008 Iveco announced that it has signed an option to buy Spanish government owned Santana Motor, depending on the success of Massif.

With the change of industrial partner from Suzuki to Fiat-Iveco, Santana ended its relationship with Suzuki in 2009 and from that moment it no longer made any Suzuki car under licence. The ending of the partnership with Santana meant that in many countries like Spain, Suzuki no longer provided customer support for cars made by Santana under the Suzuki licence and brand, and directed owners to Santana because it considered them to be Santana cars. This represented a serious problem for owners of many Suzuki models that were exclusively made by Santana (such as the Suzuki Jimny convertible), for which it is now difficult to find parts.

When Santana broke with Suzuki, Suzuki kept the distribution network that had been created by Santana over the preceding decades. From then onwards, Santana was not able to sell the cars that it was manufacturing under its own brand name, nor through its established dealers. Only the access to the commercial network of Iveco would have allowed the company to go on. By 2010, however, sales of the Iveco Massif were not as expected and Iveco decided to end the agreement with Santana.

The Santana Motor Company began a relationship with Suzuki in the early 1980s when Suzuki bought a 20% stake in the company and from 1986 Santana started to produce licensed versions of Suzuki models such as the Suzuki Jimny/SJ and Suzuki Vitara. Although many of its products like the Santana Series VI/2500 were still visually similar to those of the Land Rover range the company moved even closer to Suzuki in 1991 when Suzuki gained a 49% stake in the company, becoming the controlling shareholder. A name change followed to Santana Motor, SA in the same year.

Santana 300, based on the Suzuki Vitara

In March 1995, Suzuki decided to divest from Santana. Suzuki kept the distribution network under the exclusive name of Suzuki and sold the car factory to the Government of the Region of Andalusia for one peseta.

Nevertheless, the company continued to manufacture new models of cars for Suzuki. Suzuki signed a new licence contract with an agreement to produce new diesel-engined Santana-built models of Suzuki off-roaders. In 1997 this contract was extended until 2006. Additionally, Santana’s continuous development of the Land Rover Defender design led to the production of the PS-10. The PS-10 was released as a concept vehicle in 1999, but production of the PS-10 did not actually begin until 2002.

The company was founded as «Metalúrgica de Santa Ana, SA» and originally manufactured agricultural equipment. The company was set up with a start up of just 3 million pesetas, following a drive by the Spanish government in 1954 who were offering start-up incentives to local businesses to encourage development in the Andalucia region of Southern Spain. The company decided to expand beyond its original products line and entered into talks with the Rover car company in 1956 in an attempt to get a licensing agreement to build Land Rover Series models in their factory, in a similar way to the Minerva company in Belgium, Tempo in Germany and Morattab company in Iran, all built Series Land Rovers under licence. An agreement was reached in 1956 and production began in 1958 it was licensed to build Land Rover models. The Santana Motor company built Series Land Rovers under licence in CKD form (Complete Knocked Down kits); essentially parts were shipped over from the Land Rover factory in Solihull and the Land Rovers were built up from this ‘kit’ at the Santana factory in Spain.

From 1968 Santana began to develop its own versions of the Land Rover Series Models, developing new engines and new models and this close relationship with Land Rover led the company to change its name from «Metalúrgica de Santa Ana, SA» to «Land Rover Santana, SA». From 1964 until the mid-1970s, Santana also manufactured a Commer walk-through truck for the local market.

In 1962 the company became responsible for promoting the Santana and Land Rover brands in Central and South American Markets as well as Africa. CKD kits were also supplied to the Moroccan and Costa Rican markets by the company. Because of the harsh working lives vehicles endured in these environments, customer feedback on the range meant that Santana were often far more aware of each model’s failings than the Land Rover company itself was. Because of the tight financial position in this period of British Leyland (which owned Land Rover), Santana’s were often better placed than Land Rover was to deal with these failings. This meant that Santana began to engineer its own solutions to common problems into the models it produced and thus arose a degree of originality in Santana’s models compared to Land Rover’s original products – a trend that led to the company’s position today. Up to the late 1980s the Santana models – supposed to be quickly and cheaply built versions of Land Rover’s own product — often ended up being improved when compared to Land Rover’s own vehicles. For instance, Santana models featured anatomical seats, disc-brakes, turbo diesel engines, taper-leaf springs, coil springs, and civilian-specification Forward Control versions before the Land Rover equivalents and there was even a civilian version of the Land Rover Lightweight called the «Ligero» which was never released by Land Rover.

Land Rover and Santana Motor Company ended their non-competitive agreement with Land Rover in 1983. The newer Land Rover 110 and 90 were, in some markets, directly competing against Santana’s for the first time. Santana’s continued to offer a more robust platform with leaf springs (instead of coil springs found on defender models) and heavier-duty axels.

The two companies continued to share most components and coordinate global sales in certain markets, with Santana continuing to sell to South America, Central America, Spain, and parts of Africa. Land Rover and Santana had a unique relationship with other markets as well, including Iran. Iran was the region’s largest automotive market and the largest in the region for Land Rover. Secondary to sanctions put in place after the revolution in Iran, Land Rover was unable to sell directly to Iran or to Land Rover’s long-time partner in the country, Morattab Khodro. Parts and complete knockdown kits were sold to Iran through Santana.

In 1990 Land Rover and Santana terminated their licensing agreement.

In 1994 Morattab Khodro purchased the entire production line for the Santana 2500 DL and DC range of vehicles. 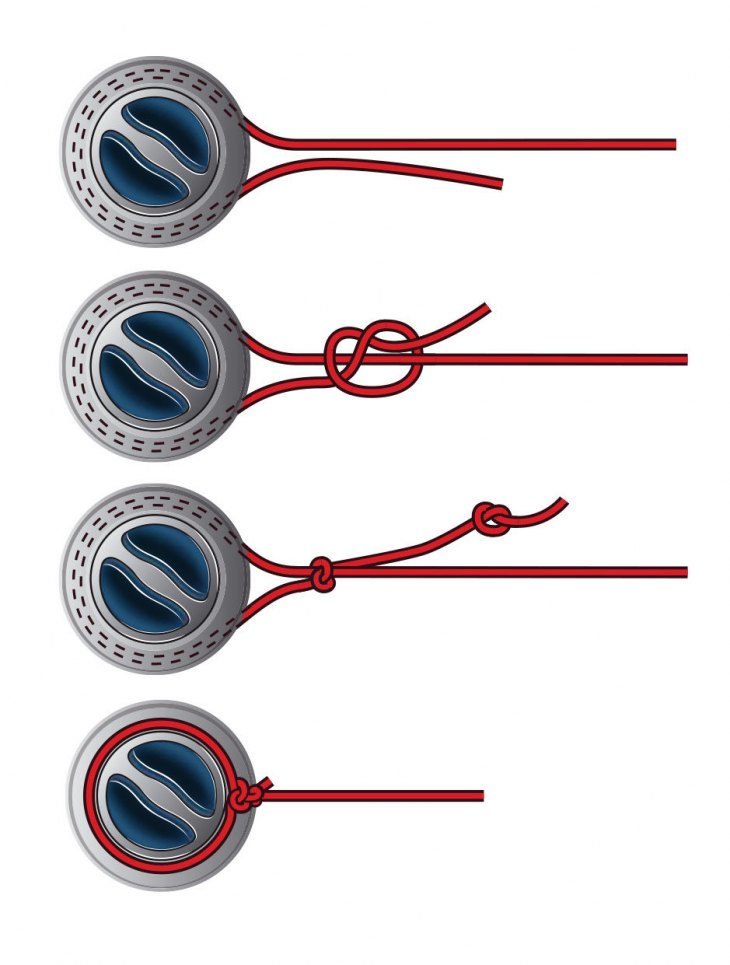 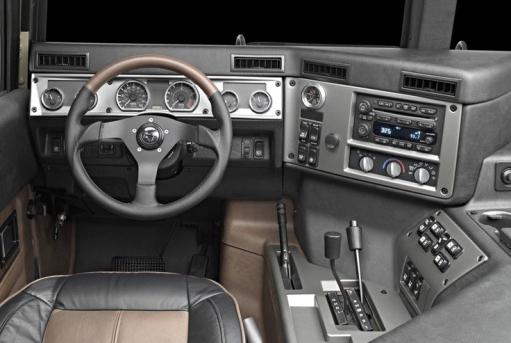 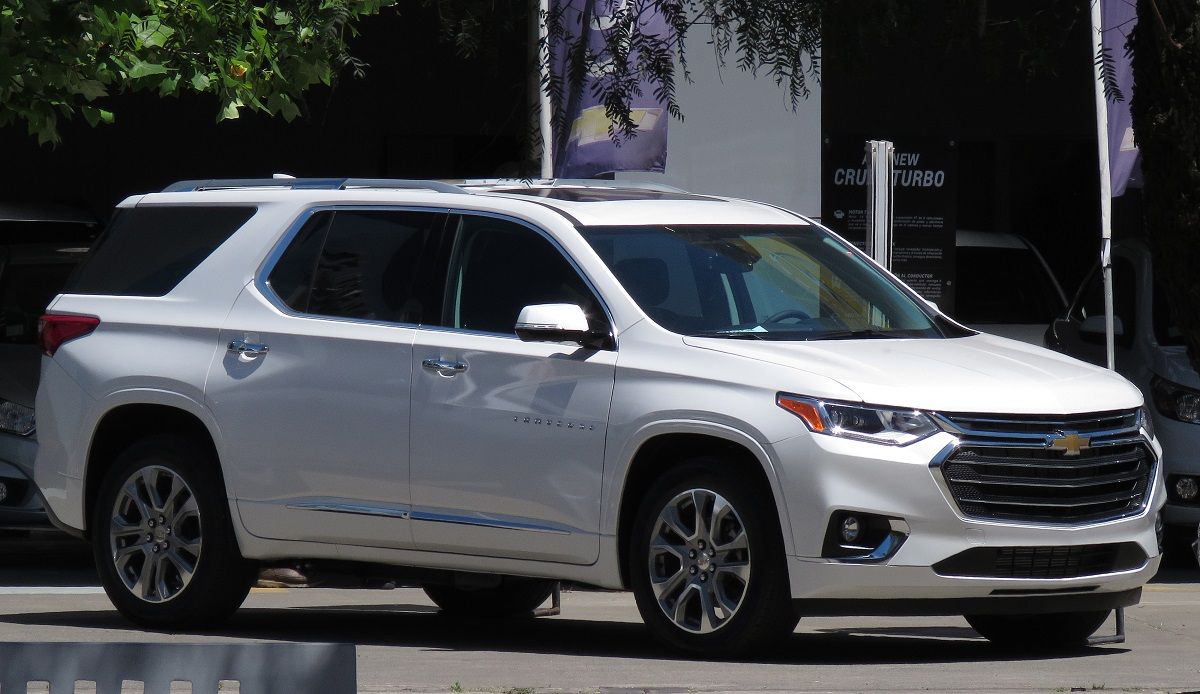 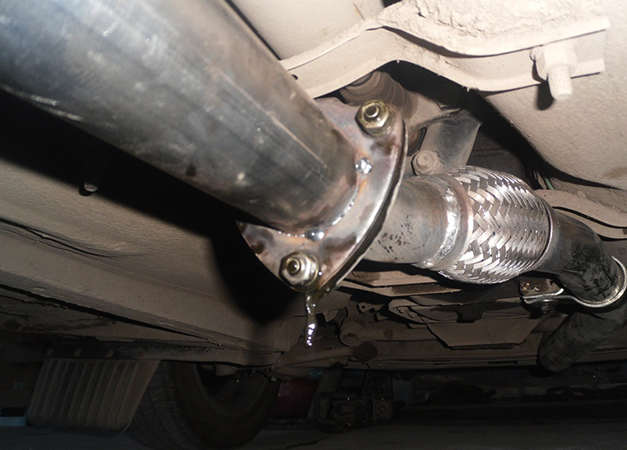 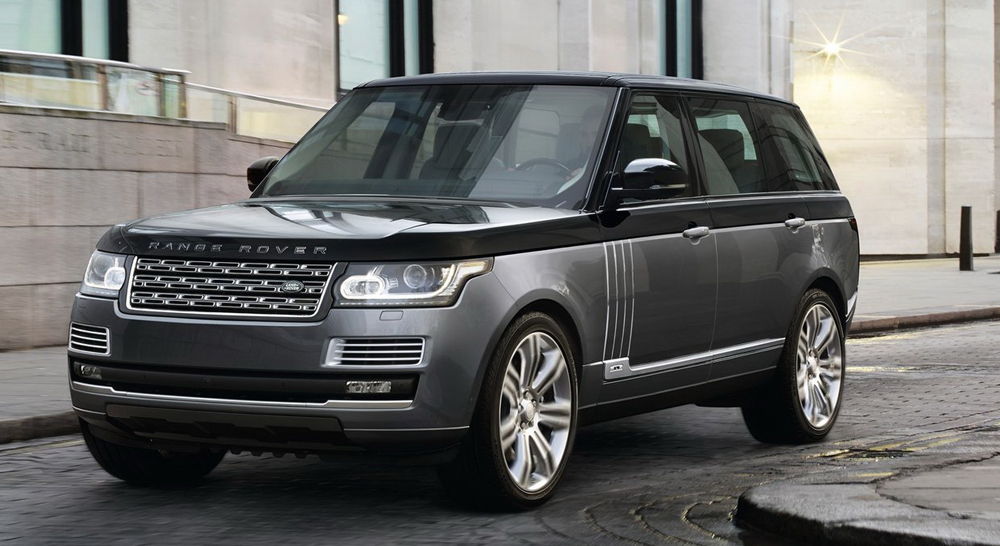 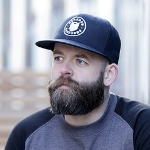